Romadong, the Athens of West Africa

“In order to change the reality, we must understand it. The correct understanding is to survey reality from the most remote past we remember to the furthest conceivable future. In such understanding, history is not a series of events that entertain us, but rather an accumulated experience necessary for building our future”. These were my words as I review the Sierra Leonean scene which I witnessed on the ground in a precedent described by one of Sierra Leone elites who helped me reach the unknown depths of Africa as an “adventure fraught with danger”, ignorant then of my adventurous spirit since early childhood.

Since the days of the First Republic, led by President Christopher Cole, who remained only two days in office, Sierra Leone stands ready for major events and every time it was triumphant. I could not imagine an event that might happen in Freetown that is worse than those caused by the Revolutionary United Front led by Foday Saybana, upon whom death Chief Prosecutor David Crane said: “The death of Foday granted him a peaceful end he had long denied others”. But the fact ignored by the Prosecutor is that getting rid of major players in the practice of general intelligence is only done that way.

Freetown reflourished in 2002 and was able to attract foreign investments that made it a consumer market for investors in both the public and private sectors. The UAE had a role in boosting the Sierra Leone investment as Abu Dhabi Fund for Development signed an agreement with the Government to finance renewable energy projects, establish solar power stations in addition to the photovoltaic panels projects. What enhanced the role of Sierra Leone in the Western strategic vision is its accession to the Petroleum Producers’ Association in West Africa, a matter that supports Sierra Leone to become a major resource for the global economy; especially that African oil has some advantages such as the reduced sulfur content and proximity to the European and American markets. These are all factors promoting the strategic importance of West Africa in general.

Today, the economic development in Sierra Leone is facing a number of challenges: the over-reliance on the exploitation of minerals such as diamonds and gold because of the public belief that only these can bring foreign currency and attract investment, which resulted in the neglect of other vital sectors such as agriculture. The other challenge is the deterioration of fisheries; days ago, Freetown has accused Beijing of contributing to the depletion of the country’s fish stocks due to illegal fishing. According to Greenpeace Environmental Group, illegal fishing accounts for 30 percent of the total yield collected by foreign commercial fleets in Sierra Leone due to poor control which encouraged unlicensed fishing. However, this April Freetown banned fishing in its territorial waters and halted exports of major fishing companies to protect its fish stocks from depletion. It’s noteworthy that the hydrographic waters of Sierra Leone are characterized by a relatively stable and shallow thermal layer located deep in the middle of the shelf and affecting the distribution of fish. Though, with the increasing fishing activities in the waters of Sierra Leone, it has become necessary to determine the size and potential returns of available fishery resources compared to the current levels of catch in order to be able to measure the long-term economic benefits that could accrue from various fisheries development activities besides the development of management policies.

I believe that Sierra Leone can overcome these challenges, especially in the light of a real popular will not to return to 1991, the year in which the Revolutionary United Front led by Foday took control of the diamond-rich eastern regions. Foday was leading a military operation under the slogan of “reward yourself” that encouraged rebel soldiers to kill whosoever and plunder whatever they encounter. Despite its positive denotation but the image of what had been committed in the name of that slogan will continue to haunt the dreams of generations that witnessed a host of sacrifices. Today, the people of Sierra Leone have turned this slogan into a vision, will and dynamism to consolidate citizenship first and foremost. 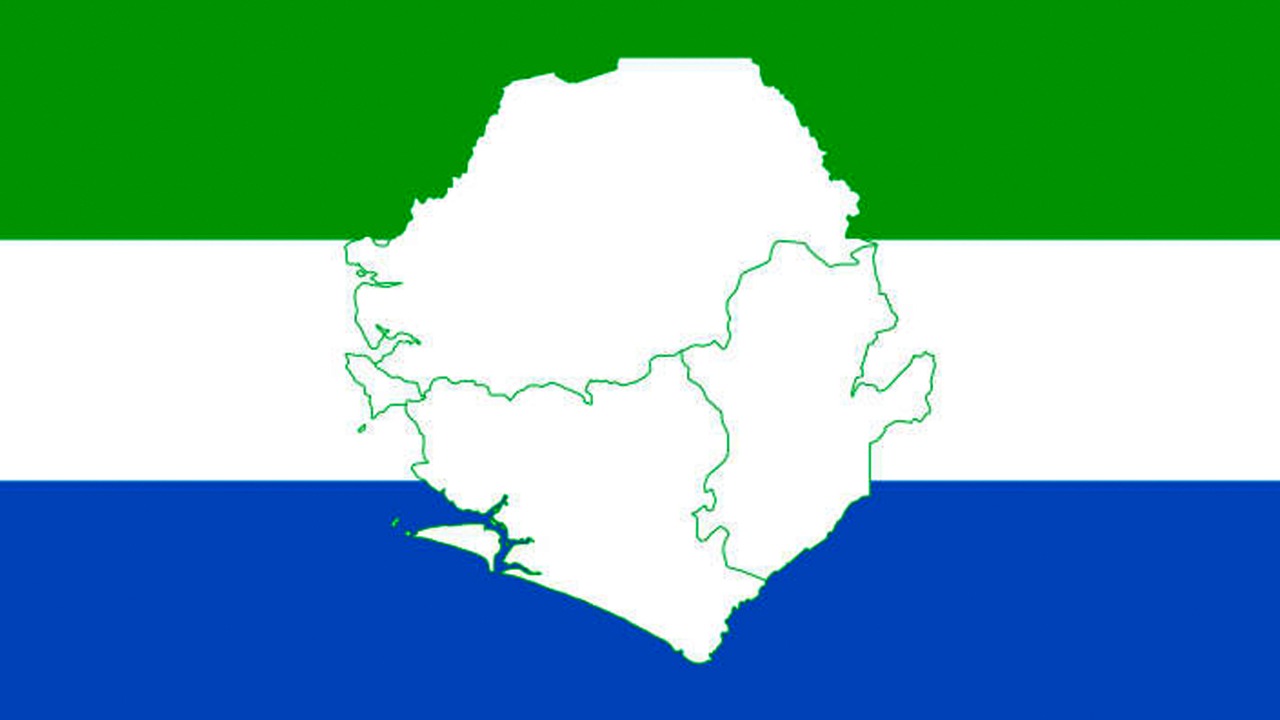