“Chests are created as cages; a lot of things enter them while few come out, and cages seldom understand the language of wings”. In those brief words, Bob Denard, commander of military coups in Africa, ended his interview with an African journalist who asked him one day about the secret behind choosing the Comoros as a scene for his military activity.
The political life in the Republic of the Comoros has been linked ever since independence In 1975 with the former French navy man and the later operational arm of the French intelligence Gilbert Bourgeaud or Bob Denard, founder of the so-called special armies, who was directly chosen by “Monsieur Afrique de l’Elysée” Jacques Foccart, initiator of the “Françafrique strategy” since the 1960s to date.
The problem of the “Perfume Isles” began when the three islands comprising The Comoros today (Ngazidja, Mohéli and Hinzuan) voted for independence from France. For political and economic reasons, Paris populated the island of Mayotte, the fourth island of the Comoros with citizens loyal to France in order to vote against independence and maintain French presence. So, Paris could achieve that and Mayotte became a French overseas territory and gained the recognition of the European Union. Despite the many Comoran protests in the United Nations and the Security Council but Paris was thwarting the Comoran hopes by using the veto ,refusing even to review the Comoros demand let alone discuss it.
In an effort to strengthen control over Mayotte, France granted the inhabitants of the island all the citizenship rights enjoyed by the French citizens living in Paris, and French companies began to open branches in the heart of the capital, Mamoudzou such as French telecommunications company “France Télécom” which acquired the name of “Orange”. Moreover, air traffic from Mayotte to Paris increased markedly through Air Austral, which enhanced its role in operating flights from the French territories in the Southern Indian Ocean to international destinations.
It’s noteworthy that the island of Mayotte is not the only African island in the Indian Ocean under French administration, as it was preceded by the islands of Tromelin and La Reunion of the State of Mauritius, the island of Juan de Nova of Madagascar, besides the Adélie Land territory, which France acquired under the Antarctica Treaty. The treaty states that any State should be given a part of Antarctica for conducting peaceful scientific experiments to maintain the continent’s ecosystem or for establishing military bases, but it prevents the disposal of nuclear waste or the carrying out of mining activities.
The Comoros politicians realize that Paris insisted on maintaining control over the island of Mayotte following the arrival of international oil companies in the Southern Indian Ocean region, based on a report confirmed by Discover Exploration Company that the Comoros and the Southern Indian Ocean region are classified as future oil producing countries. According to the results of underwater studies conducted in the exclusive economic zone, the Comoros can produce seven billion barrels of oil, not to mention gas. As such, Paris has begun to tighten access to the island of Mayotte via restrictive visa policy and intensive security measures through the use of radars, ships and helicopters. We may understand what Paris undertakes if we realize that its main concern is Mayotte’s demand to return to the Grande Comore Islands. Following the last March protests against the French policy and lack of security, the Minister for French Overseas Territories, Ms. Annick Girardin, who helped to calm down demonstrators, realized that matters in Mayotte should go as planned.
Today, Paris is working to stress its oil rights in the exclusive economic zone shared by the islands of Mayotte and Anjouan. By the exclusive economic zone I mean the area in which the State has special rights in respect of exploration and utilization of marine resources, including energy production from water and wind. The difference between the territorial sea and the exclusive economic zone is that the first confers full sovereignty over the waters, whereas the second is merely a “sovereign right” which refers to the coastal state’s rights below the surface of the sea. It is worth mentioning that France has the largest exclusive economic zone in the world because of its many foreign administrations and territories scattered around the world.
I think that Paris has only two options in the medium term, either to seek to push those territories to become formally independent states, which guarantees the continuity of the French interests, or to develop the population and find solutions to the difficulties facing them, a thing that may prompt other territories to join France’s overseas territories. 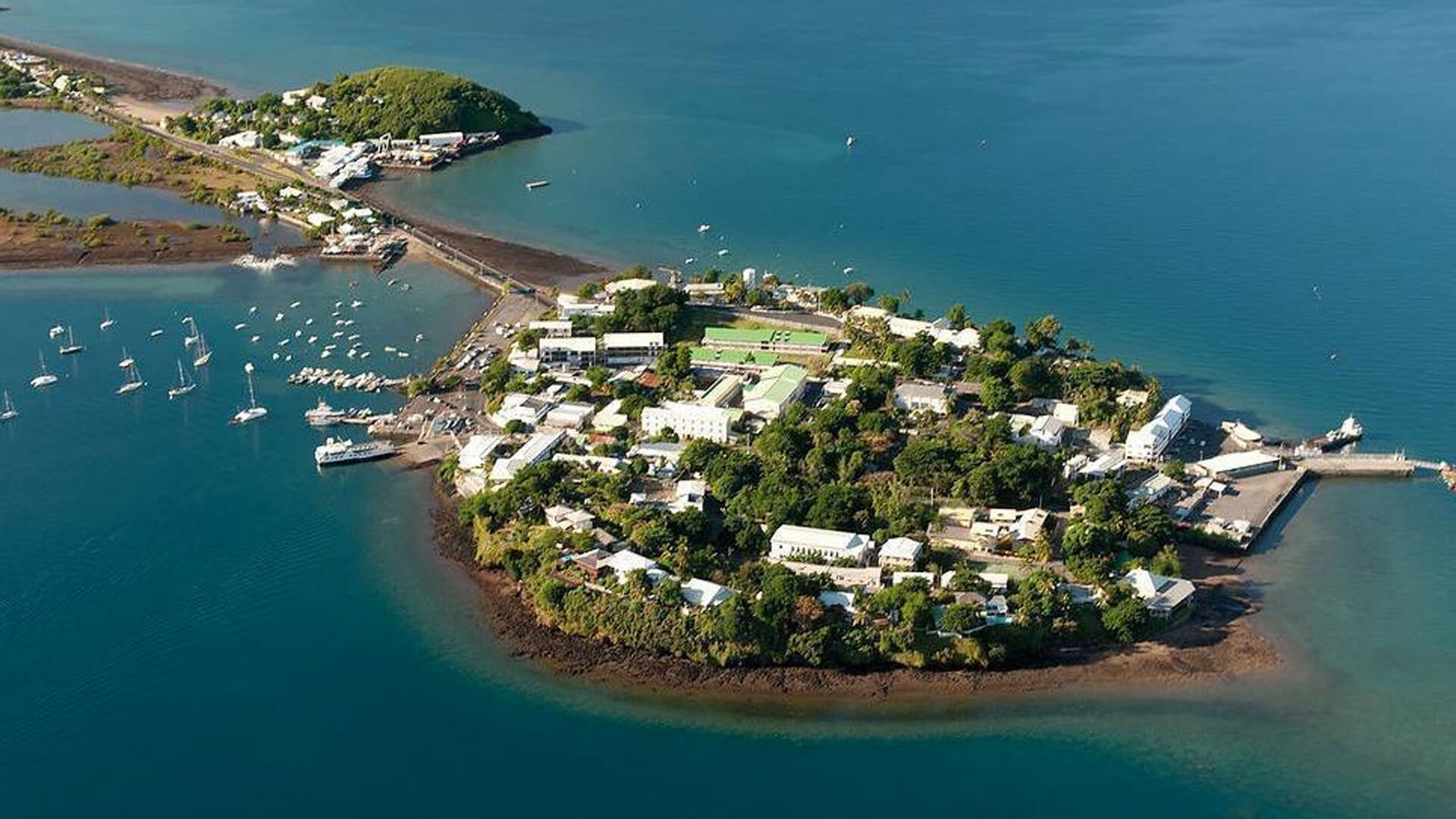