Constraints of the Afro-Gulf Relations

African elites often ask me the following question: “Why do we not see in the Gulf press a detailed report on happenings in sub-Saharan Africa that is written by Gulf elites?” I would answer that it’s the Gulf reader’s reluctance to approach the African scene and references issued by the numerous African elites in sub-Saharan Africa. The Gulf reader’s problem is the reliance on reports and references written by non-Africans, which reflect the interests and vision of the countries to which those writers belong rather than the interests and vision of the African peoples. This had an impact on the Gulf political vision of Africa and restricted the Gulf perception of the nature of Africa. My duty today is to try to correct this concept and lay the foundation for the Afro-Gulf relations in the twenty-first century. In addition, I do not wish that one day Martin Heidegger’s conclusion will apply to us when he said “We have been busy accumulating answers above each other till we forgot the questions”.

The second half of last June in Africa seemed like a jog to the bottom in which competed those who have been exploiting politics as a field for corruption in their countries. In Gabon, homosexuality used to be penalized by six-month imprisonment and a fine of five million CFA francs, but recently a law decriminalizing homosexuality was enacted. We are not discussing Libreville’s motive behind such a move, be it external pressures or Libreville’s desire to please international organizations for some special purpose. In Harare, the most famous minister of health in Africa, Obadiah Moyo, was arrested because of illegally signing a contract with an unknown company that sold medical supplies to the government at skyrocketing prices at the height of the Coronavirus outbreak. In Congo, President Felix Tshisekedi refused to implement the impunity law and announced that he does not intend to investigate the deaths of 320 people killed in the 2015-2018 demonstrations; and I wonder whether Kinshasa was expecting otherwise. In Côte d’Ivoire, former Ivorian President Henri Bédié who ruled the country in the 1990s and toppled by a military coup announced that he would run for the upcoming presidential elections. And for those who did not hear about President Henry, he is the one who once stressed the need for a “shock treatment to return the country to normal”; I do not know if President Henry is aware that the real shock is his return to power, which definitely won’t return the country to normal.

In the midst of those events that frustrated the Africans’ hopes for a better future, there have been some events that signalled a revival of a new Africa and which became a milestone in today’s world. One of those events was the topic of a TV discussion on France 24 that I had the honor to participate in. After returning to the African Union following a three-decade estrangement, the sub-Saharan Africa has become Morocco’s major concern. Today, Morocco is Africa’s second largest investor after South Africa, which supports the statement that Rabat’s soft power has become a turning point for Morocco’s foreign policy in sub-Saharan Africa. As for the Ethiopian Renaissance Dam, it won the support of most Africans as the largest hydroelectric dam in Africa. At the time when Addis Ababa considers the project the future of a nation, the two downstream States (Egypt and Sudan) expressed justified fears regarding their diminishing water share due to Ethiopia’s development project. As for the Sudan Partnership Conference, it was a savior of the Sudanese economy and an expression of the division of international interests that agreed not to clash in Khartoum and work in proportion to the Sudanese reality.

Regarding Malawi, it was the first African country to have witnessed the opposition winning the elections with the arrival of Lazarus Chakwera, the former President of the Assemblies of God to power. In Burundi, the Prime Minister position was restored after 22 years, and Alain Bunyoni, Minister of Security, was appointed a Prime Minister. But what raised the questions is that Bunyoni is included in the US sanctions list since 2015, something that proves his appointment is a challenge to the US sanctions. Though, Bujumbura seems ready for any reaction after its withdrawal from the International Criminal Court.

There is an African proverb that says: “When cobwebs unite, they can tie up a lion.” Despite the surrounding challenges but Africa today began to witness a sort of intellectual awareness that advocates for unity among the African peoples in order to restore self-esteem. Today, all we need is to prepare to welcome the new Africa, a continent that requires much effort to grasp and little to win over. 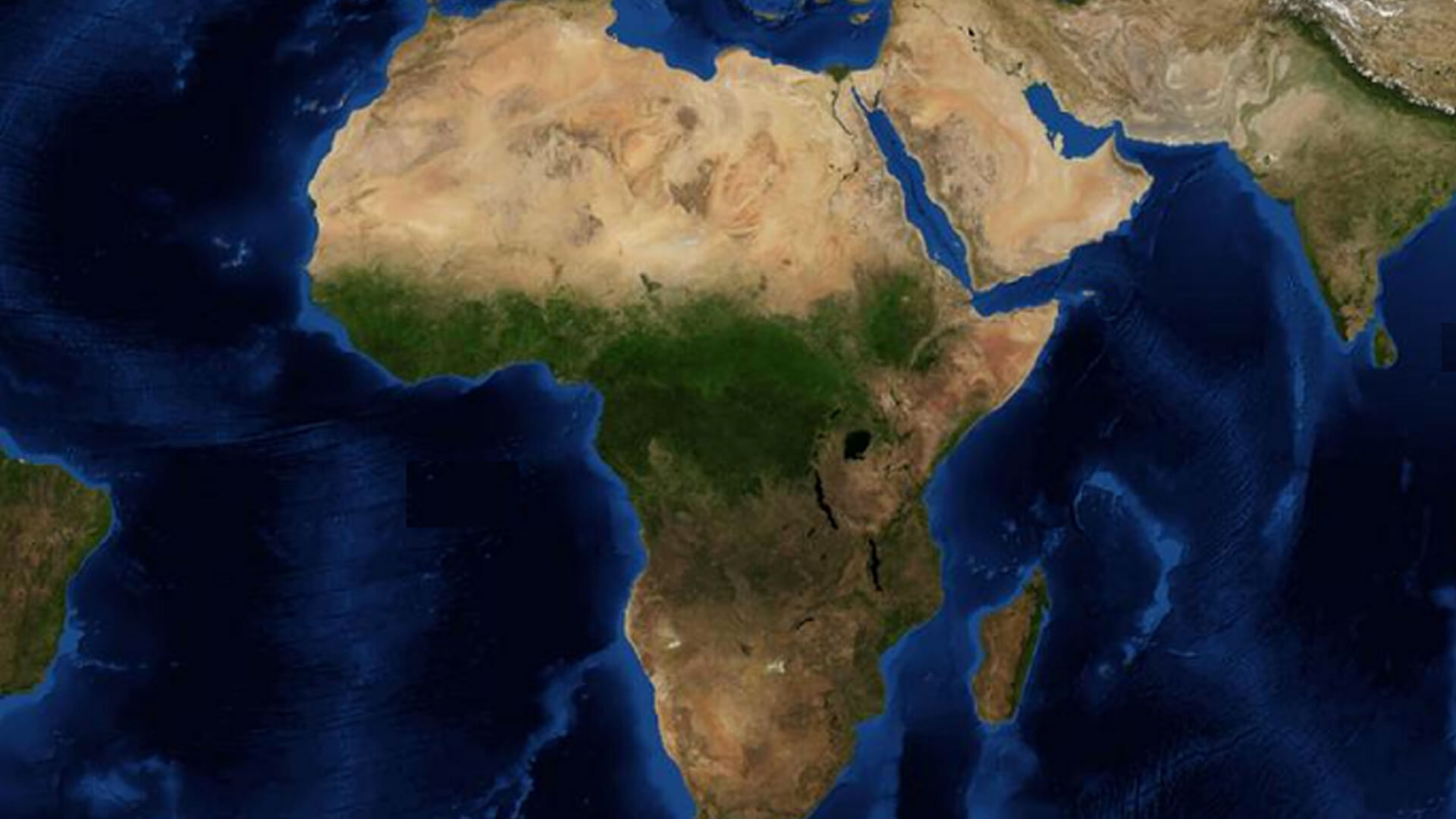