I have always believed that the GCC countries will not succeed in Africa unless they abandon their own disagreements and work for the future. Despite their partial “economic” prosperity in many African countries, the GCC countries are still far from the “political” success we aspire for. It’s not possible to talk about real Afro-Gulf cooperation at a time when Africa is turning into an arena for settling political scores between the Gulf countries at the expense of the Gulf interests, and here lies the threat to the future of the entire Afro-Gulf relations.

For more details kindly refer to the following link of Alwatan Bahraini Newspaper which interviewed me in 23/9/2017 about the past and future of the Afro-Gulf relations : 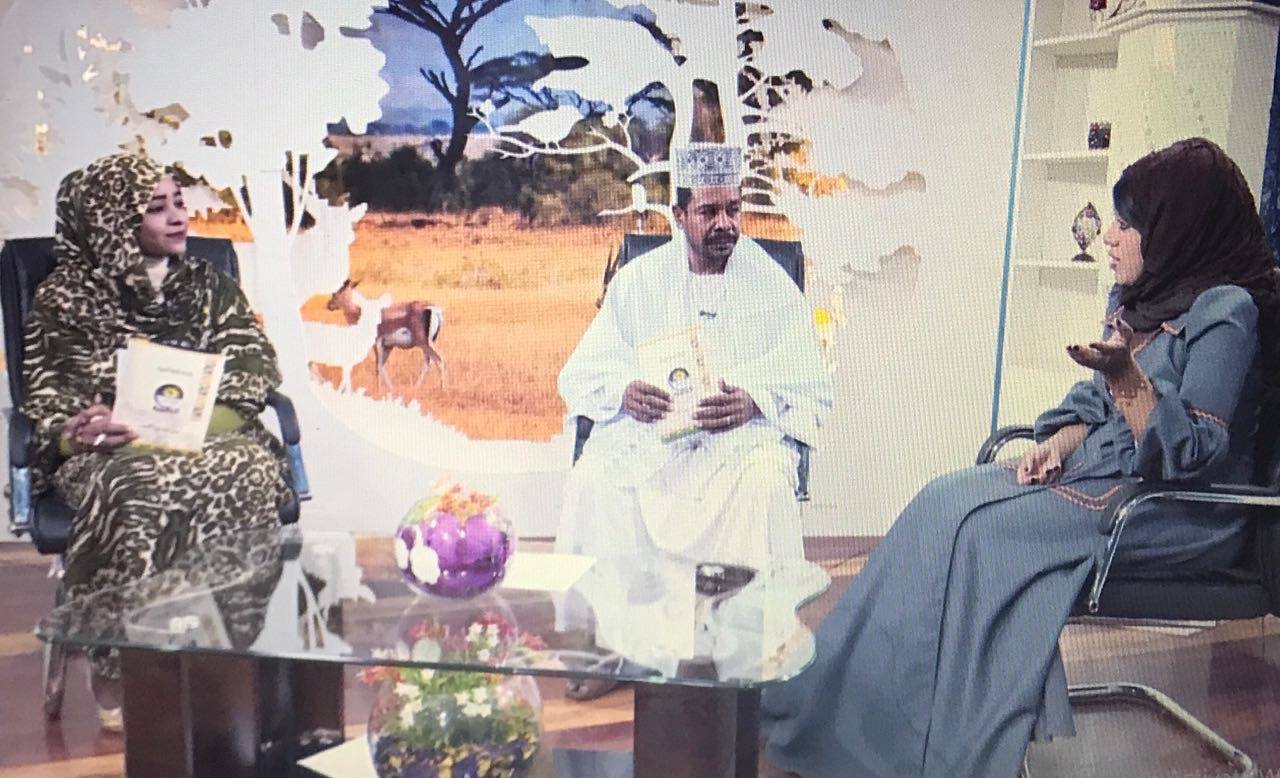 In the Presence of an African Personality
09 Oct 2020