In April 2016, I discussed a scholarly paper entitled “Somalia, between its Division and Intimidation” in which I referred to the terrorist organizations continuing to emerge along the African coasts overlooking the Indian Ocean. I recall that one of the colleagues attending objected to the probability of such a scenario in some African countries overlooking the Indian Ocean like Mozambique, Mauritius, Madagascar, and Seychelles. He based his assumption on the background of the small number of Muslims in those countries, as if Islam is the underlying cause of terrorism. In so assuming, two facts that are well known by the African peoples have been neglected: Firstly, terrorism made its way to Africa with the arrival of those who control power in the continent; and secondly, Islam was the only obstacle faced by colonization when it intended to separate the Africans from their righteous values and principles, and mazingly, it still faces this obstacle.

The emergence of terrorist organizations in Africa and the talk about sectarian ideologies is no longer a main subject in the African press, not even a topic of discussion among African elites that have not been corrupted by politics and that are now preoccupied with the so-called slogan (Afro Optimistic). These elites work on shaping the global future of the continent via collective efforts in collaboration with Africans in the diaspora, even though such elites are away from the decision-making center. As to the terrorist organizations and sectarian ideologies, the Africans now view them as a tool that is used when the players in the African scene battle over the gains. Therefore, the bet now is on the next African political leaders who must realize the difference between assuming power for the sake of power and assuming power to remedy the nation’s own problems and protect its sovereignty. 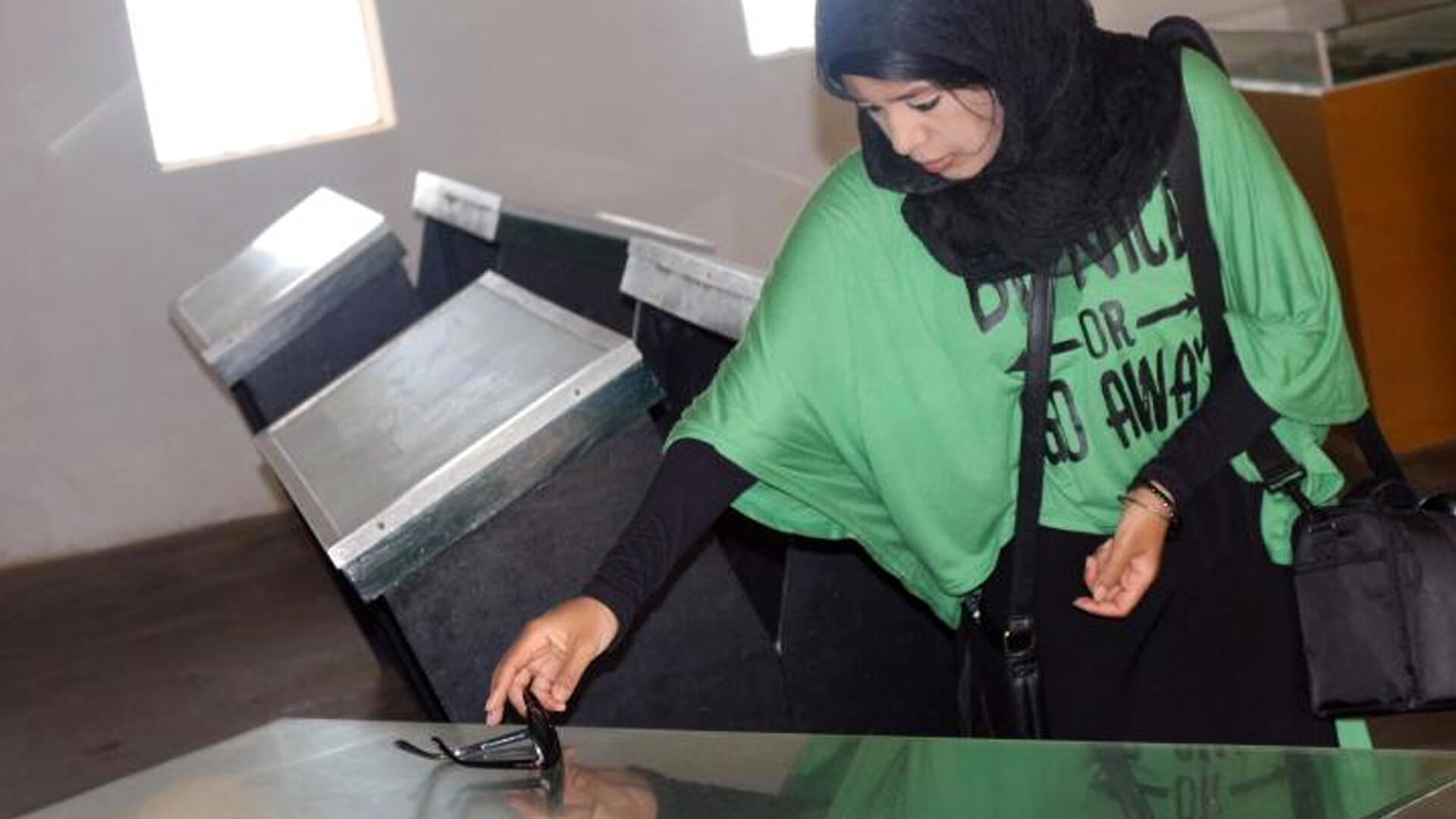